Football season is around the corner, and I’m enjoying Peter King’s “Monday Morning Quarterback” column each week in Sports Illustrated online (via CNN). So, with a tip of the cap to his signature “10 Things I Think I Think,” here are five social media features that caught my eye recently.

A good photo can be worth a thousand room nights, and now Twitter has made photo uploading easier than ever before using its own website, rather than third-party applications. Great to see the camera icon now appear when you ‘re ready to post.

While Facebook is doing away with its “Places” offering, the social giant has added the ability to tag the location that you’re posting from. 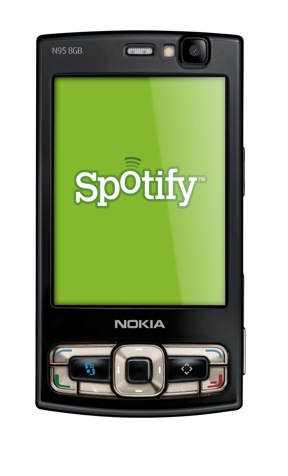 Music has been used successfully by myriad brands, including (with more mixed success) hotel brands. As a new Spotify user, I’m intrigued to think about ways in which brands may become involved with members on the site. One answer may be found in Facebook’s reported plans to integrate music sharing services such as Spotify and to become a “hub” for sharing and listening to music. Clearly, some interesting targeted ad opportunities will arise as a result.

I’ve been pleasantly surprised in recent weeks by the breadth of interesting story links on “LinkedIn Today” the news aggregation section of the LinkedIn homepage that launched earlier this year.