New and improved from China

Forget “made in China.” That stigma is now being replaced with Chinese brands competing and, more often than not, “beating” the competition! More surprisingly, the competition happens to be well-established incumbents from all over the world!

Yes, China still faces obstacles (politically, economically, demographically and environmentally), and up until recently, these obstacles did hinder the country’s overall creativity and innovation. But thanks to an avalanche of Chinese brands catering to a massively large internal market, a titanic sea change has taken place both in and outside of China, causing global partnerships and production to get a major boost.

First, let’s take a look at a few mind-boggling facts behind the “new and improved made in China” trend:

At the same time, globally powerful brands are partnering with Chinese ventures — many from mainland China — adding to the variety and hyper-innovation mode, which is getting insanely intense. Let’s take a look at a few.

We know about the power behind locally produced branding, so it wasn’t a surprise to learn that a fashion and lifestyle store focused exclusively on “Chinese-designed” goods would become an overnight hit. Situated in the heart of Beijing (where merchandising has never been consistently themed), this lifestyle celebrity-owned business was appropriately named The Brand New China Store.

Architecture is also on the innovative upswing with Sinosteel International Plaza, located in Tianjin, being a prime example. Currently being built without internal columns (thus more interior space), the hexagon-shaped windows are an added touch, as they improve energy efficiencies while preserving heat in the winter and keeping residents cooler in the summer. 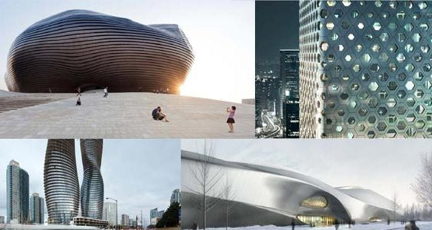 China owned JAC Motors recently announced a US$500 million investment in Brazil for the company’s first overseas factory, which is expected to produce 100,000 cars annually.

The City of Shenzhen boasts a fleet of electric taxis supplied by Chinese automobile maker BYD with plans to add 250 additional vehicles and 200 electric buses to its fleet.

Chinese Suntech Power, the world’s largest producer of solar panels, was named one of the world’s 50 most innovative companies by the Massachusetts Institute of Technology. Thanks to its world record-setting efficiency technology (Pluto cell processing), a staggering 20 million panels have been sold to more than 80 countries. 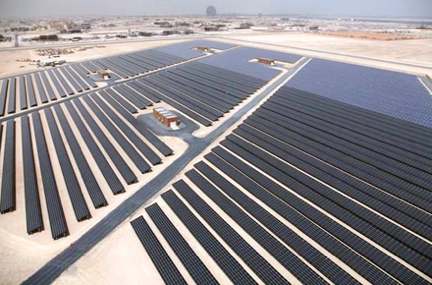 Enhancing the purchasing power strings, Buykee (URL?) launched in April 2012 as a pinboard-style site focusing on luxury products. Unlike the popular and fast-growing Pinterest, Buykee conveniently offers its users the ability to buy what they are seeing.

The list of examples could set records, so I will continue next week with a peek into some of the more bizarre innovations that are surfacing thanks to this phenomenon. And as they say, you ain’t seen nothing yet!