Hyatt House brings back the memories

Hyatt House brings back the memories

October 31, 1970. I was wearing a chocolate brown, double-breasted suit, I had plenty of hair, and my overbite was working overtime as I had a bevy of 7th grade beauties to choose from for the first dance at my bar mitzvah party. The place: The Hyatt House in Lincolnwood, Illinois. The building was made famous by its purple brick facade and a mafia hit that took place in the parking lot next to the hotel’s delicatessen that I visited with my family on many a Sunday evening. I still think my legendary bar mitzvah party was a bigger deal than the slaying.

When Hyatt announced that the little-known brand extension was coming back, it put a grin on my face and brought back fond memories of a simpler time. In fact, when Hyatt launched Hyatt Place a few years ago, I was hoping they would use the Hyatt House name. Great minds think alike — it just took them a little more time to act on the branding. The Hyatt House name was first used when the Pritzkers opened their first hotel on Los Angeles’ Sunset Strip in the late 1950s — in fact, the year I was born (so much symmetry for me!). Back then it became known as the “riot house,” as in the 1960s it became the crash pad for many a traveling rock ‘n’ roll band such as Led Zepplin and so many others. The antics that took place there have been chronicled by many a rock ‘n’ roll historian and brought to life in the movie “Almost Famous.”

Now Hyatt House is back as an upscale extended-stay brand, replacing the Summerfield Suites by Hyatt brand. Hyatt claims the segment hasn’t received a facelift since its inception, and like so many others of recent vintage it will get a lifestyle lift. While the brand leaders were light on numbers when I got an exclusive interview a few weeks back (watch for the October issue of HOTELS), they are confident it will bring a rate premium and a fresh appeal.

Unlike most other franchisors, Hyatt plans to use its own capital to create the first three Hyatt Houses in California. Don’t be surprised to see other extended-stay brands follow suit with refreshed designs. The question is how quickly the segment will transform as lenders and owners remain somewhat reluctant to investing in this precarious economic period.

Here is a sneak peak at the new-look Hyatt House extended-stay brand: 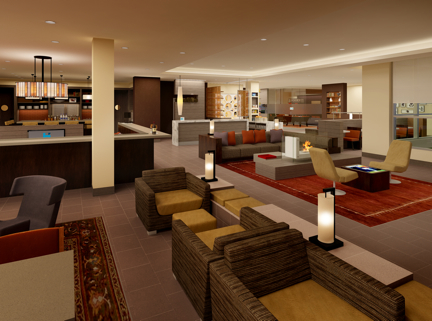 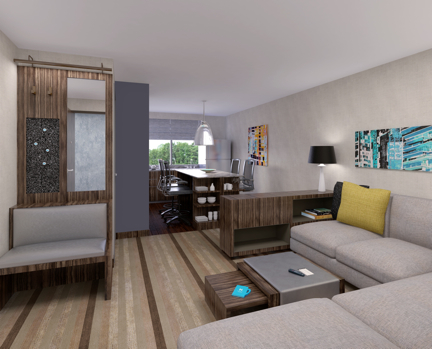 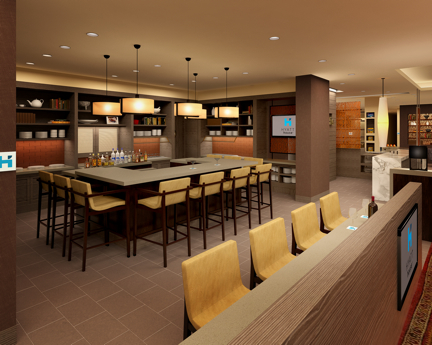 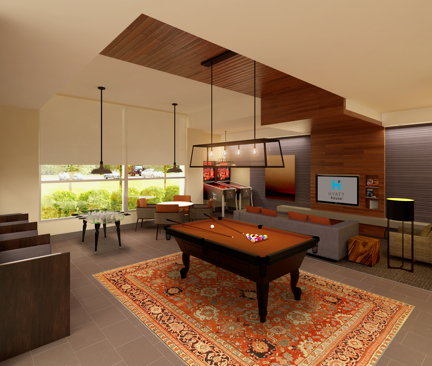 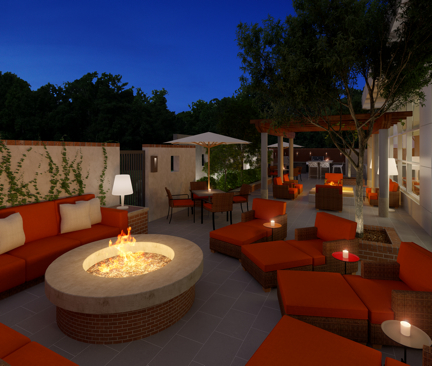