Fit to a tea

I am wholeheartedly, unapologetically a coffee person. I would frequent Starbucks multiple times daily if my wallet would permit it, and as it is, you can regularly find me camped out next to our office’s single-cup brewing station, eagerly awaiting my next fix.

In the world of hotel F&B, however, it seems tea is the thing. I’m often receiving news about new tea menus, pairings and promotions, and it is enough to make a coffee lover stop to reconsider.

Recently Queen Elizabeth’s Diamond Jubilee celebration has inspired a number of tea innovations, such as Prêt-à-Portea – The Royal Collection at The Berkeley in London. Through June 9, the hotel is serving tea pastries resembling hats worn by the Royal Family, including the queen’s legendary crown recreated as a vanilla biscuit with intricate icing and sugar diamonds as well as a hat crafted from blueberry cake with sugar roses and green leaves inspired by a design from Rachel Trevor-Morgan, one of Queen Elizabeth’s favorite British milliners. 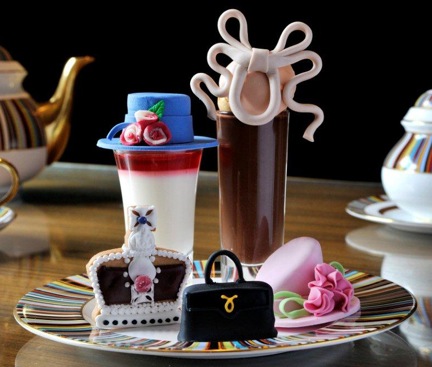 Most fascinating to me is the practice of pairing tea with particular foods, just as one might with wine or beer. Table Bay Hotel in Cape Town, South Africa, this past February introduced a tea and pastry pairing menu with offerings like a cherry and dark chocolate tart paired with Sakura, a cherry-flavored tea. The hotel even organizes private tea-pairing sessions for guests. 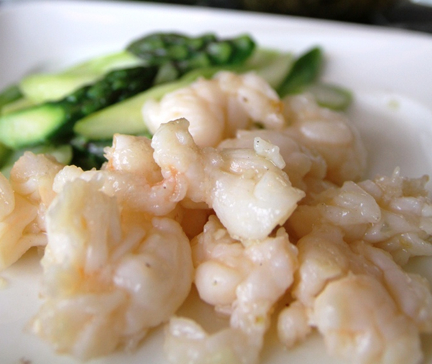 It’s an intriguing idea, one I’d like to explore more myself — at least until I start getting word of coffee-focused menus.